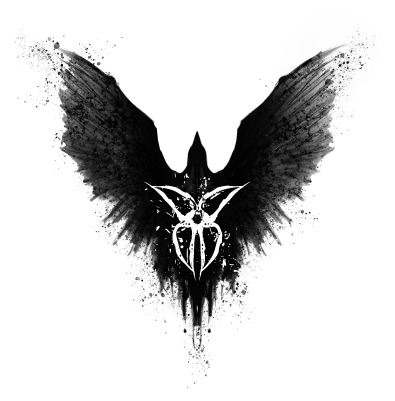 My whole work is a continues story. If you want to see the whole story start from the first picture of each group here. That way you will be able to understand the evolution that took place between pictures and the connections on the story. 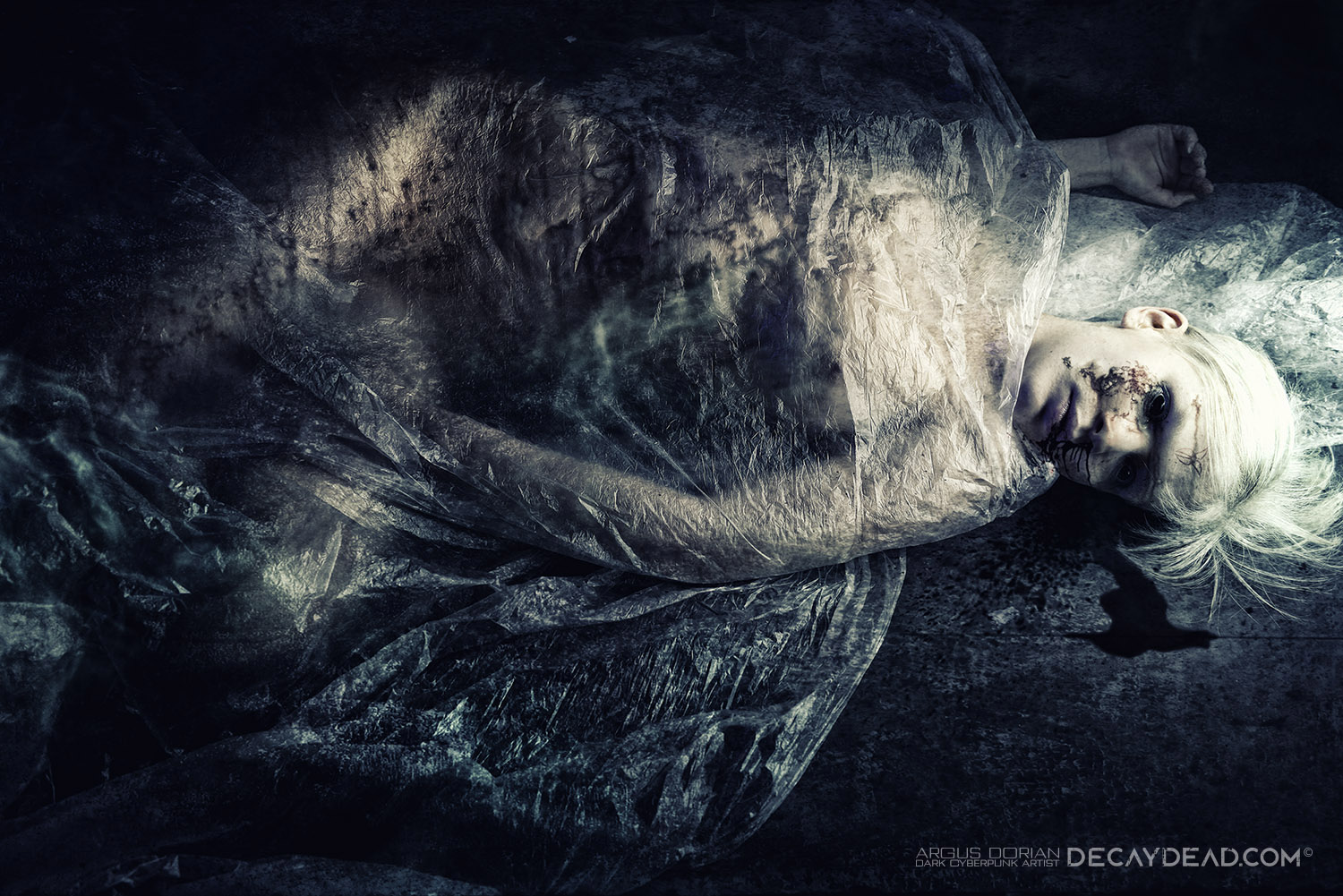 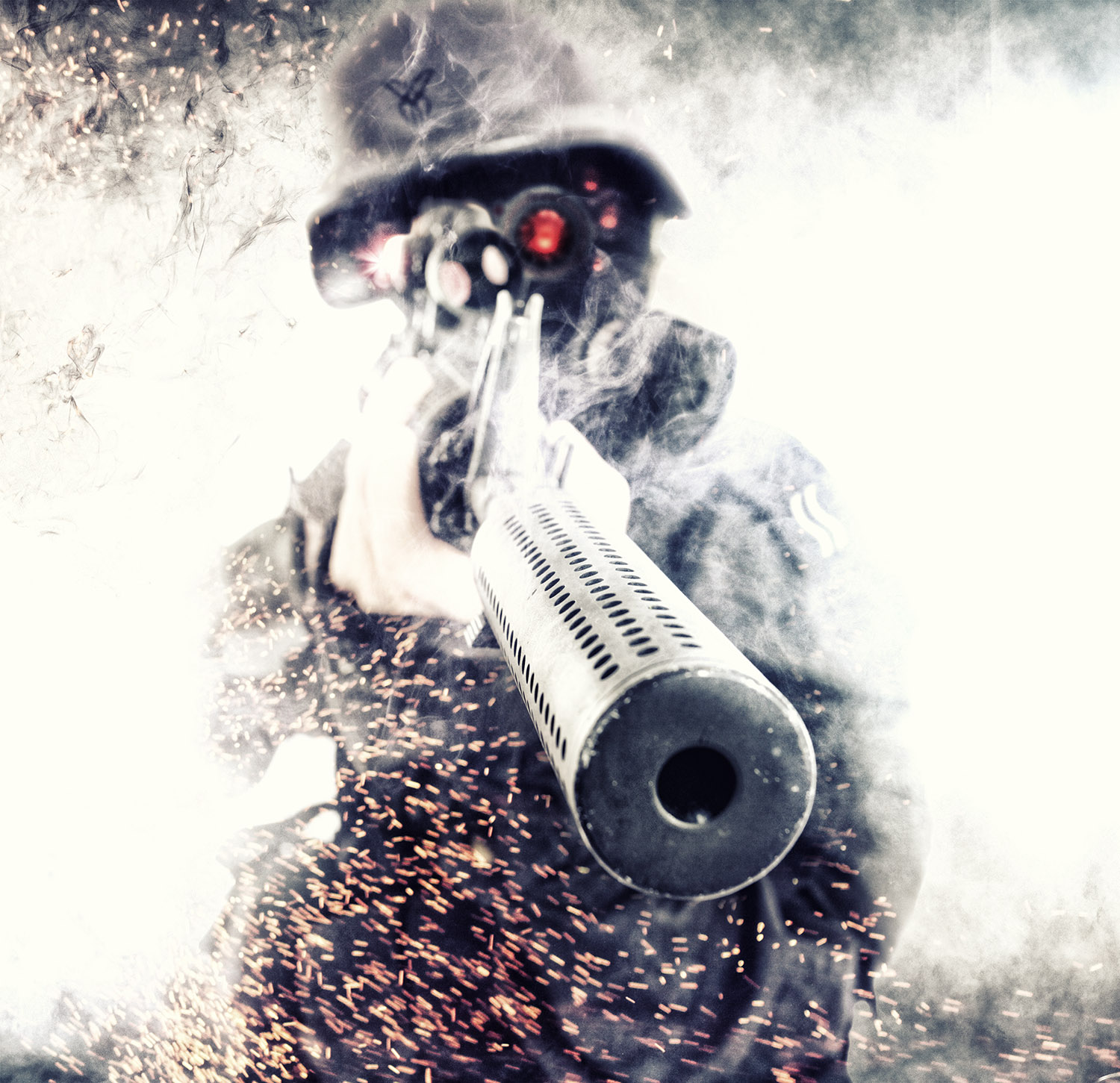 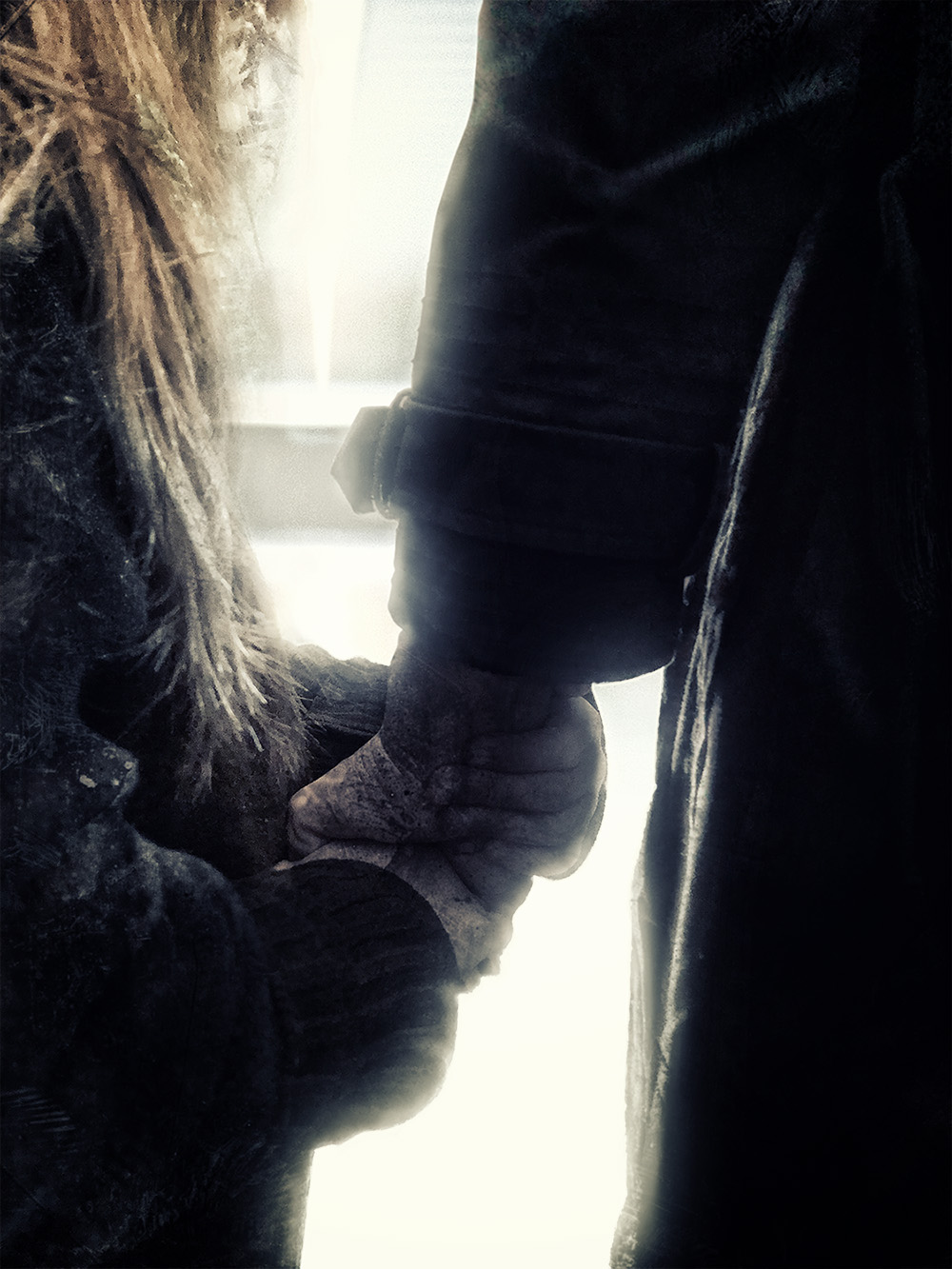 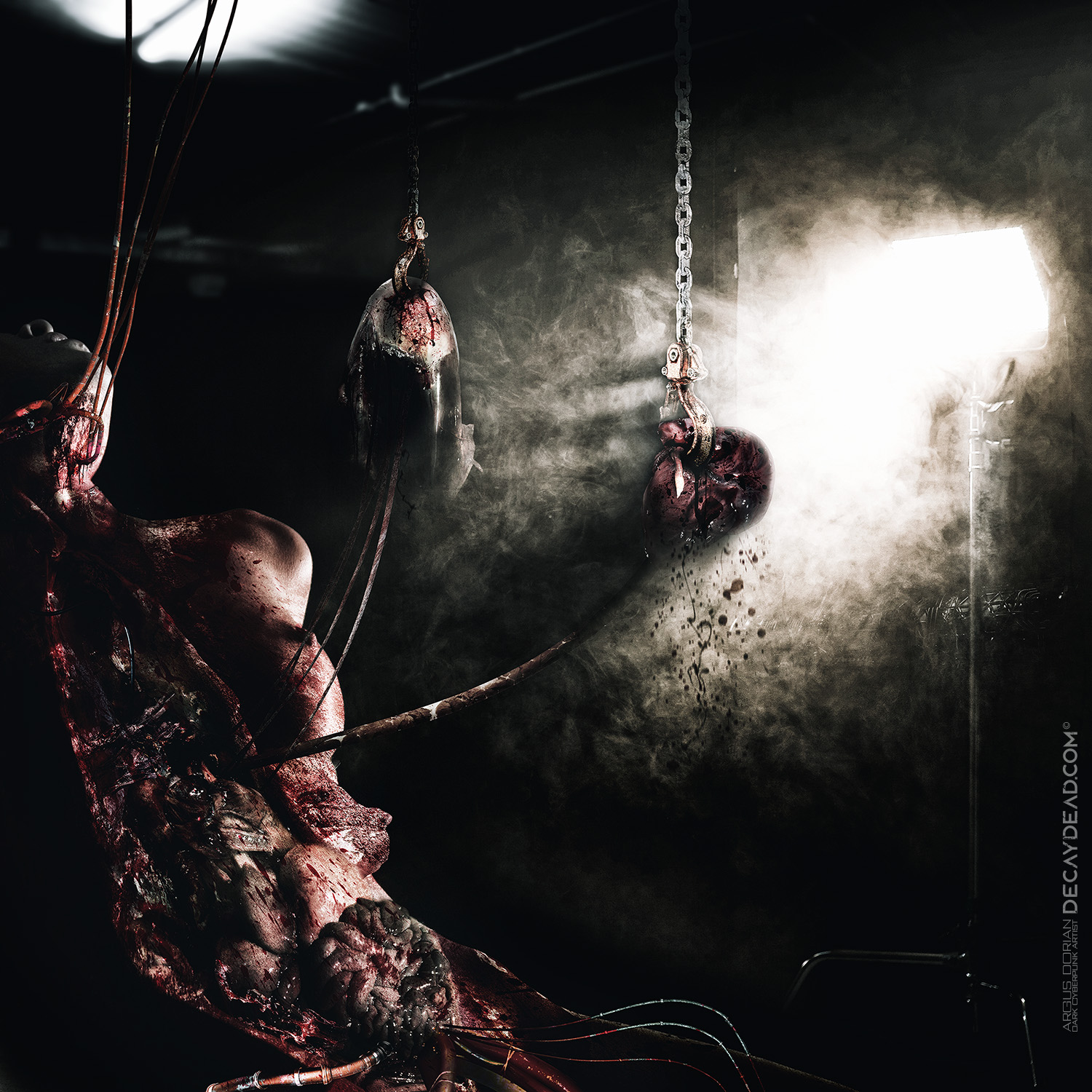 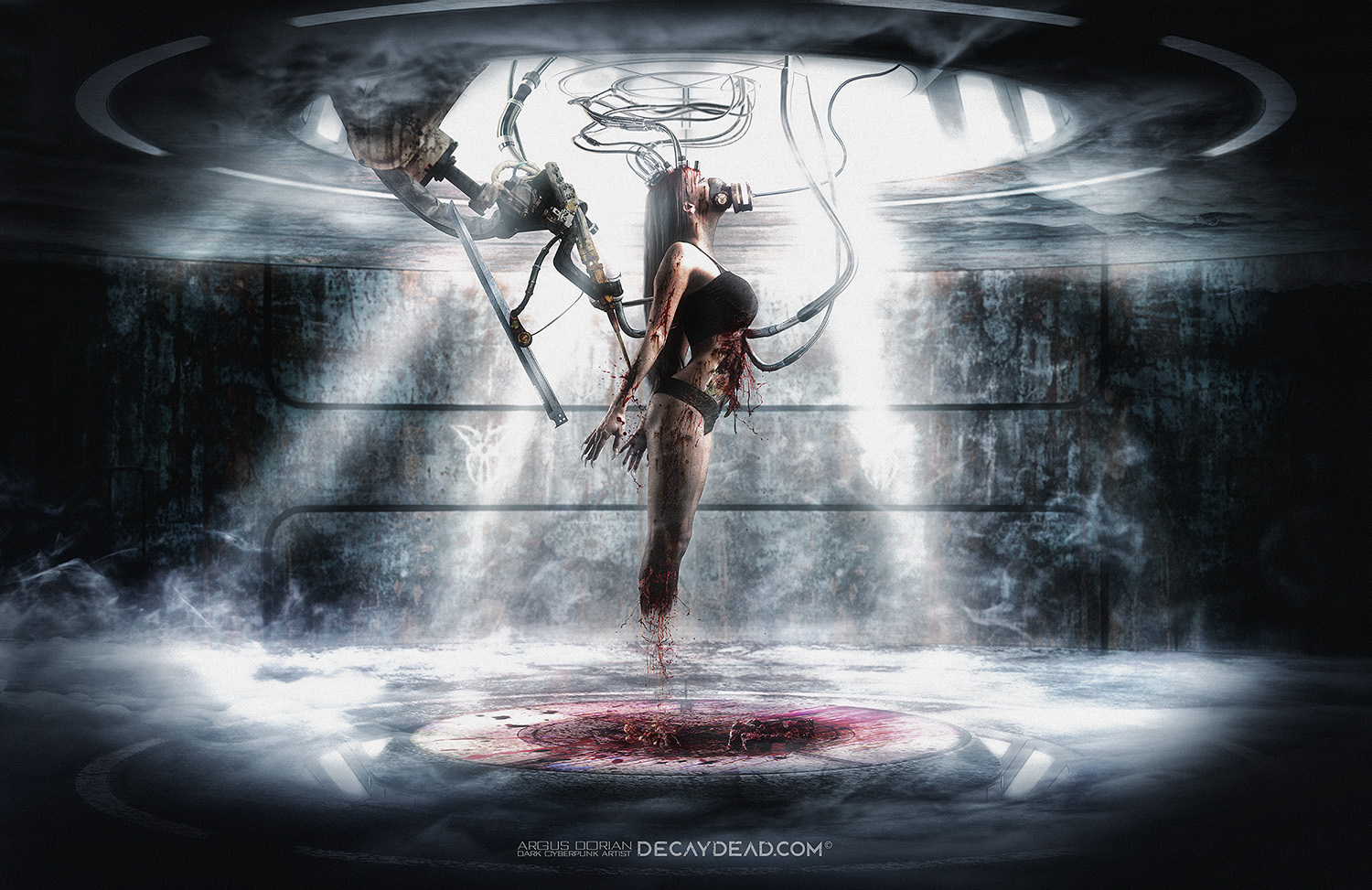 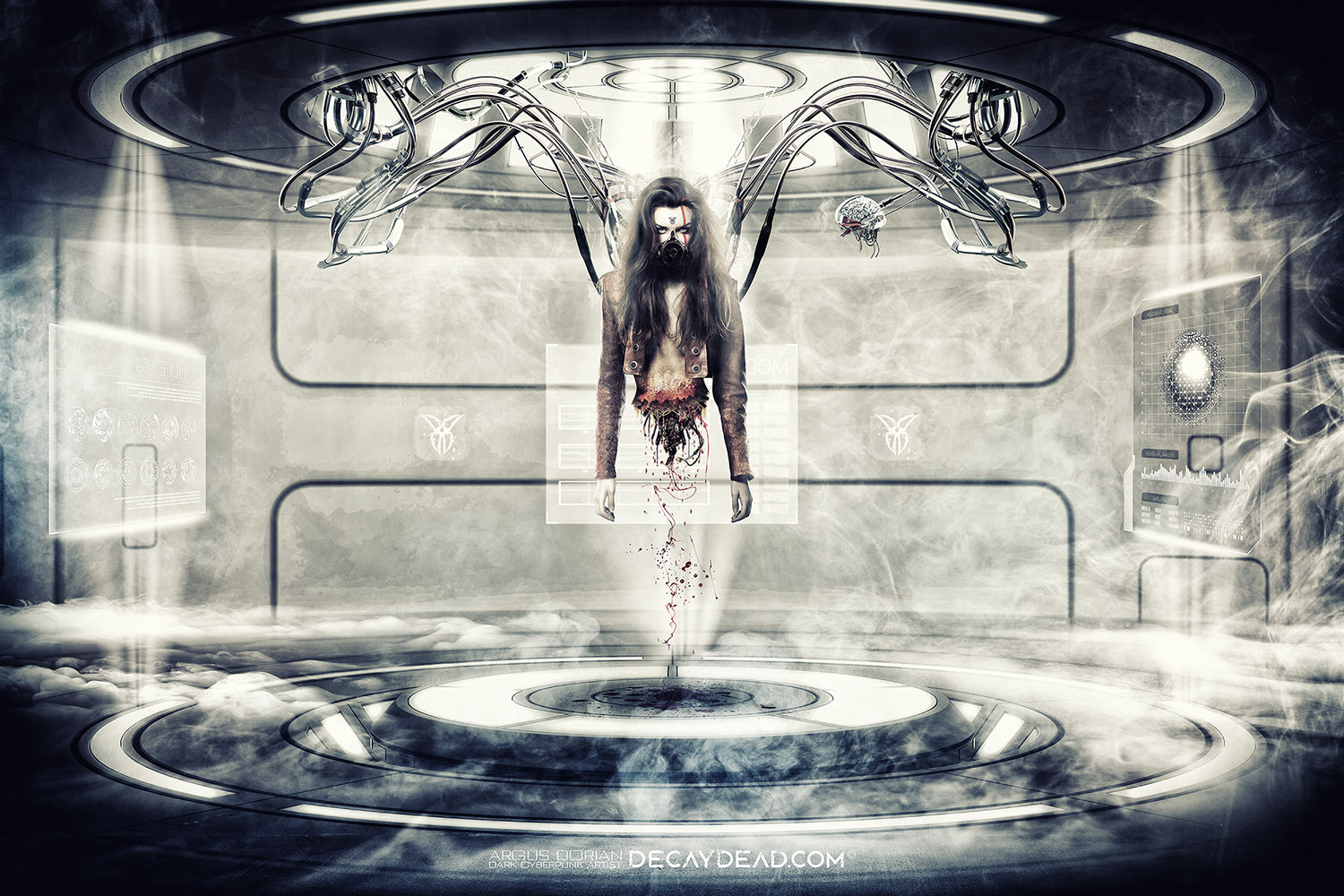 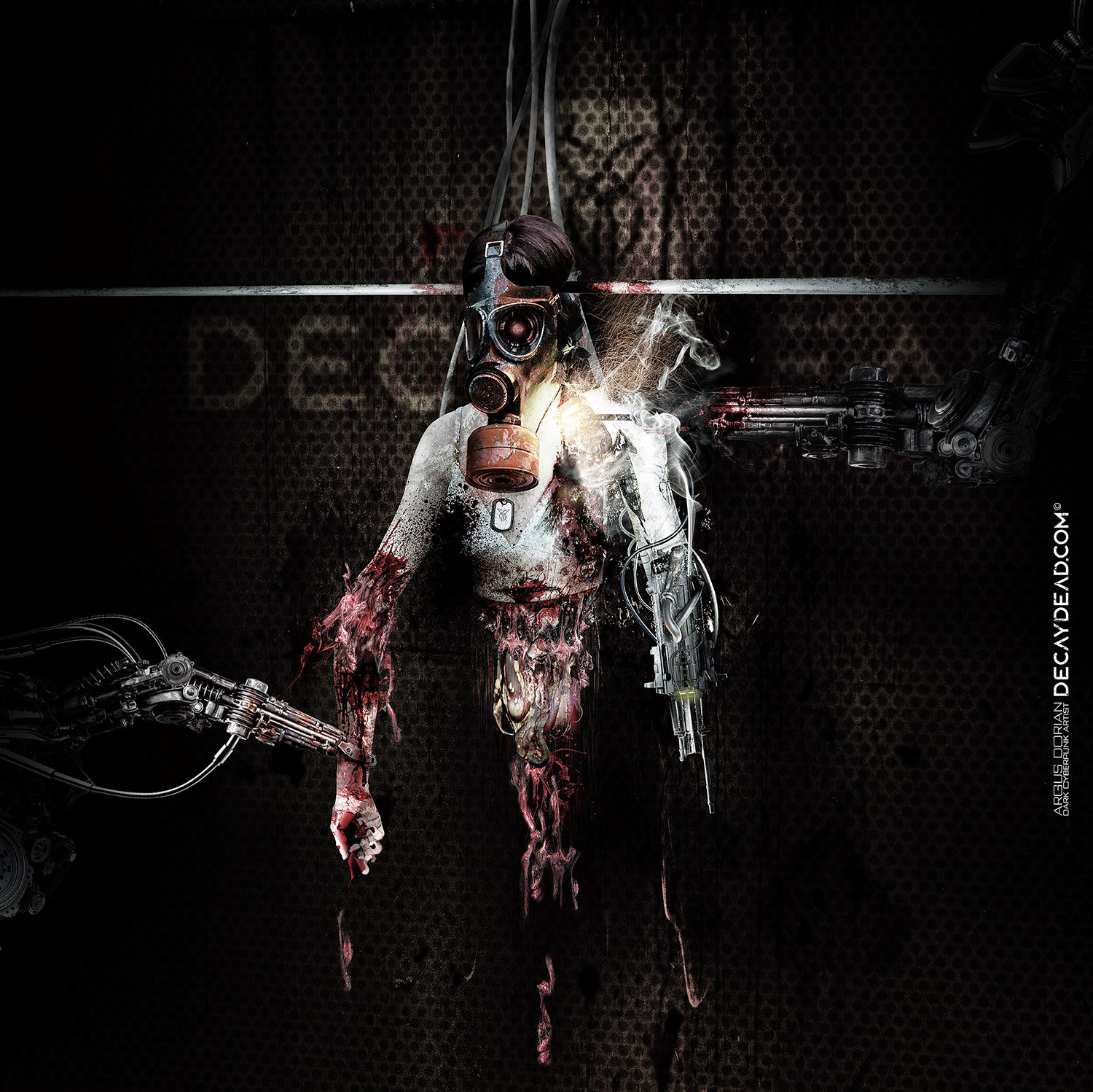 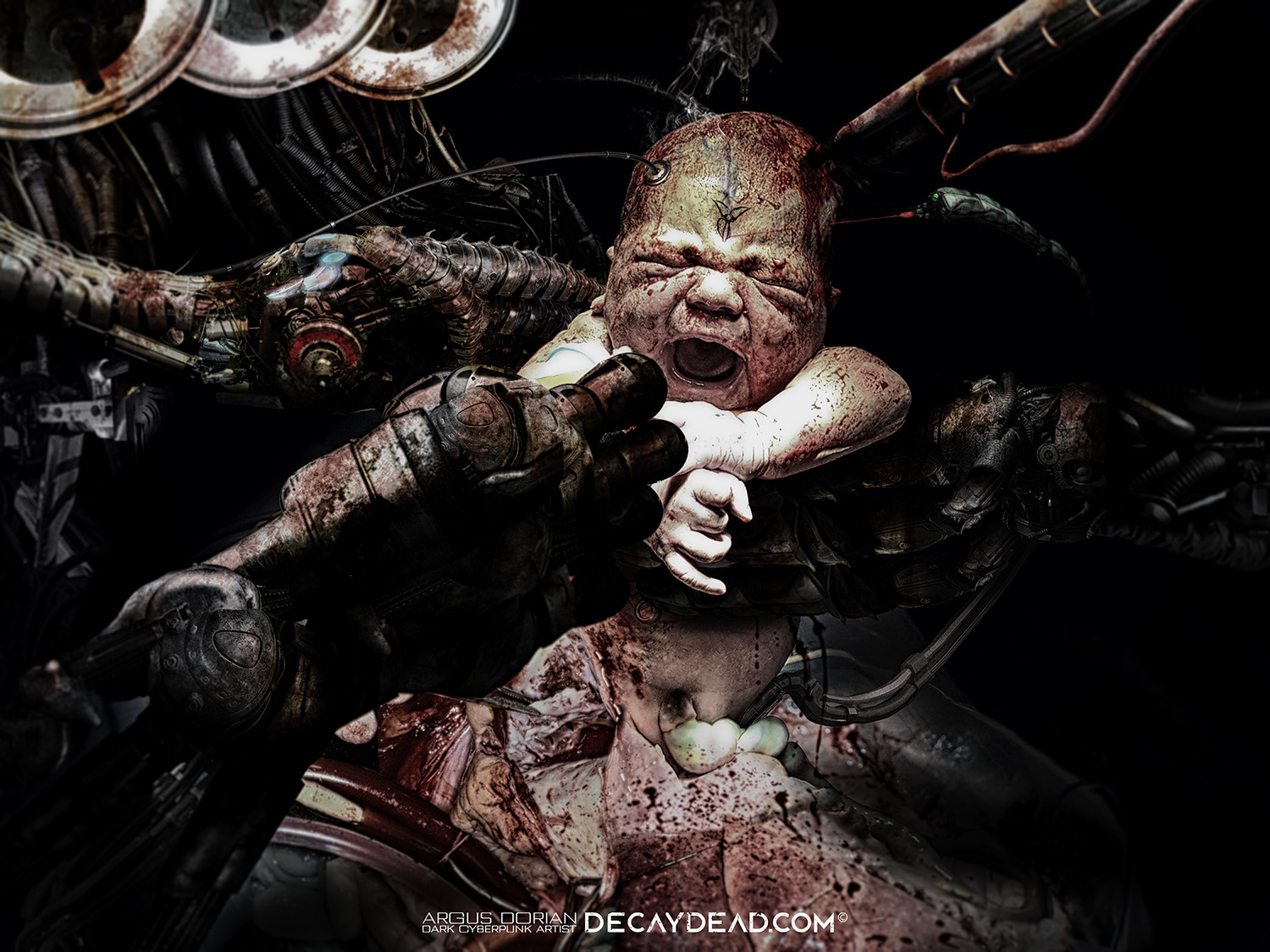 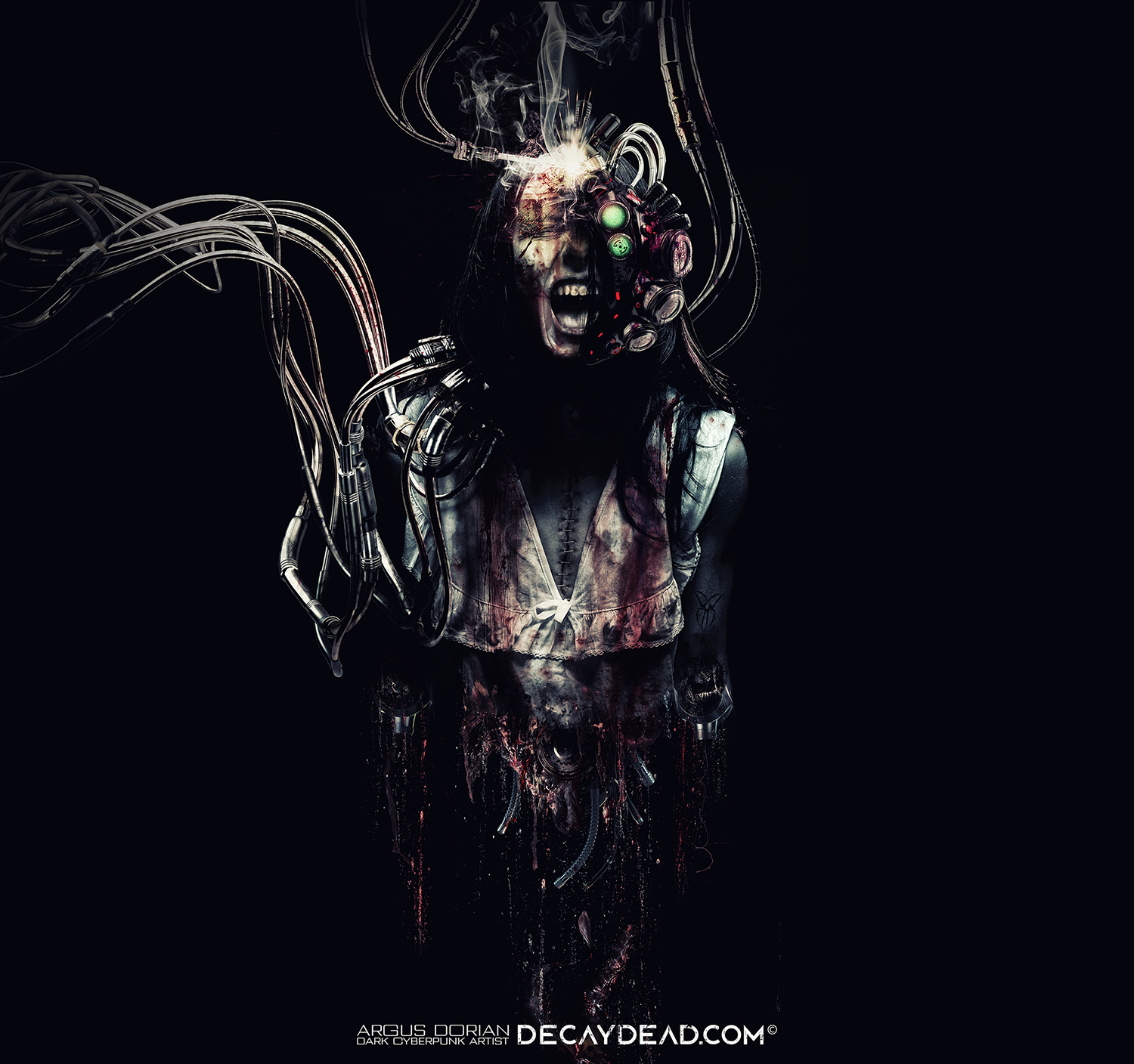 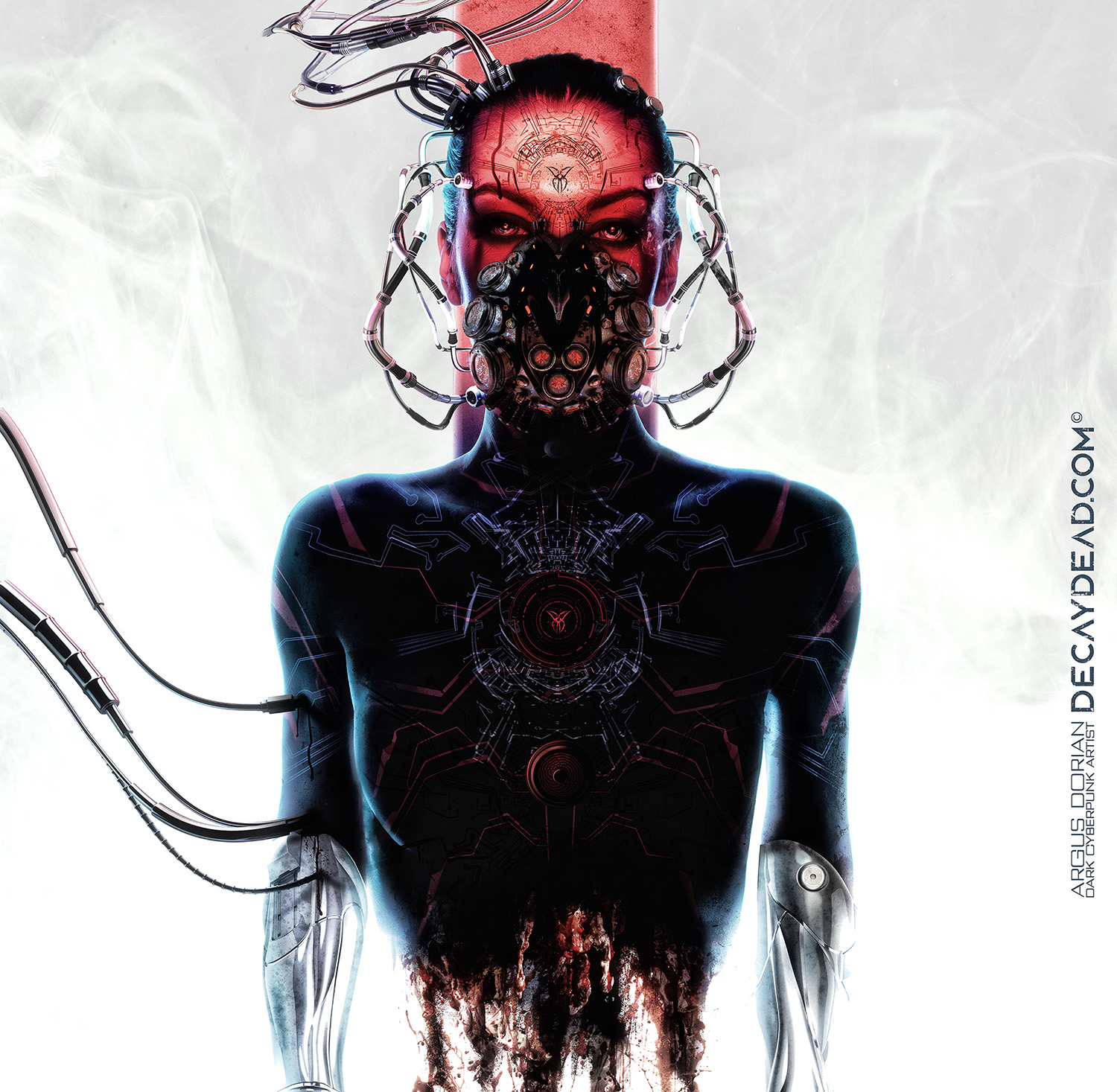 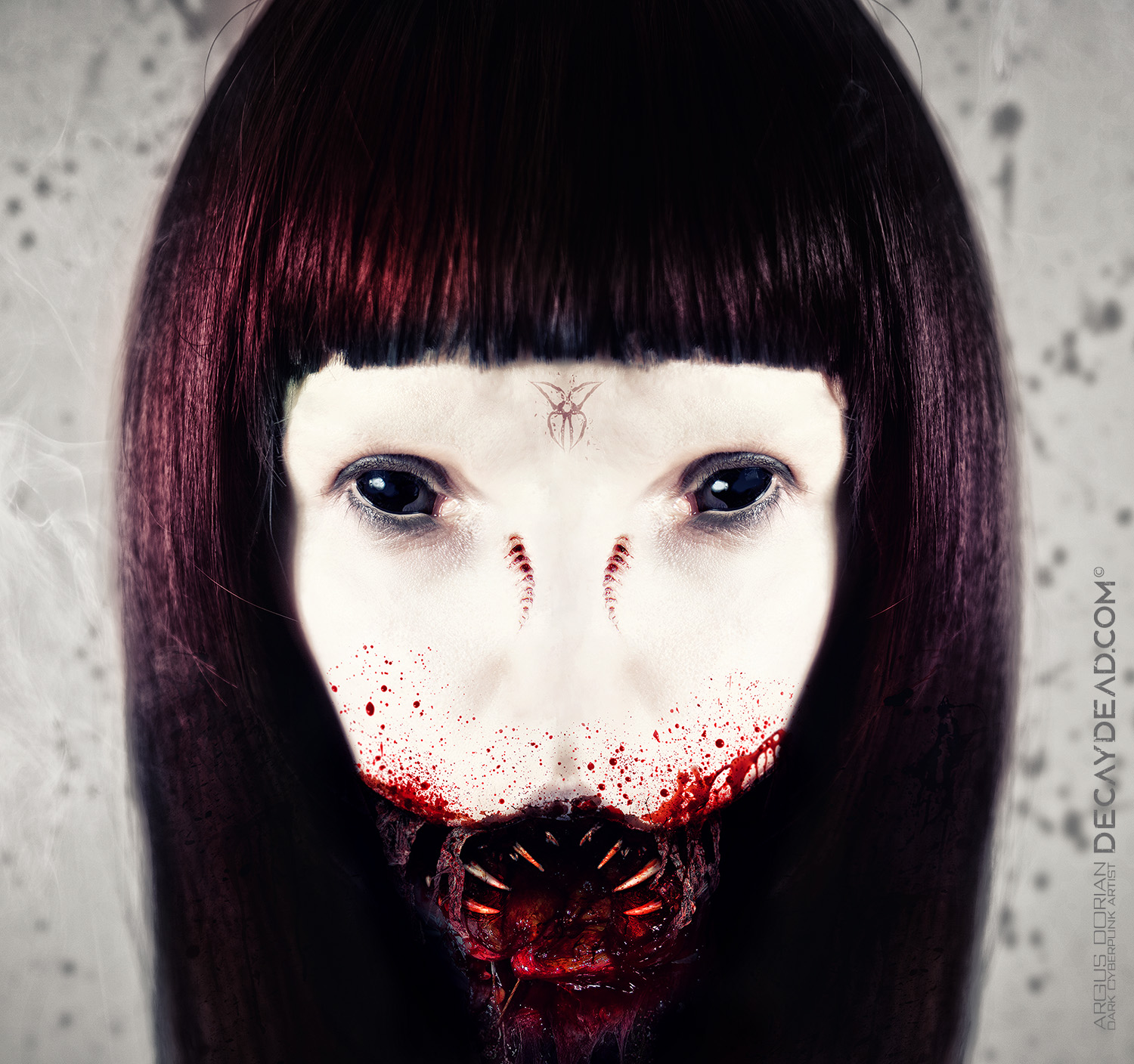 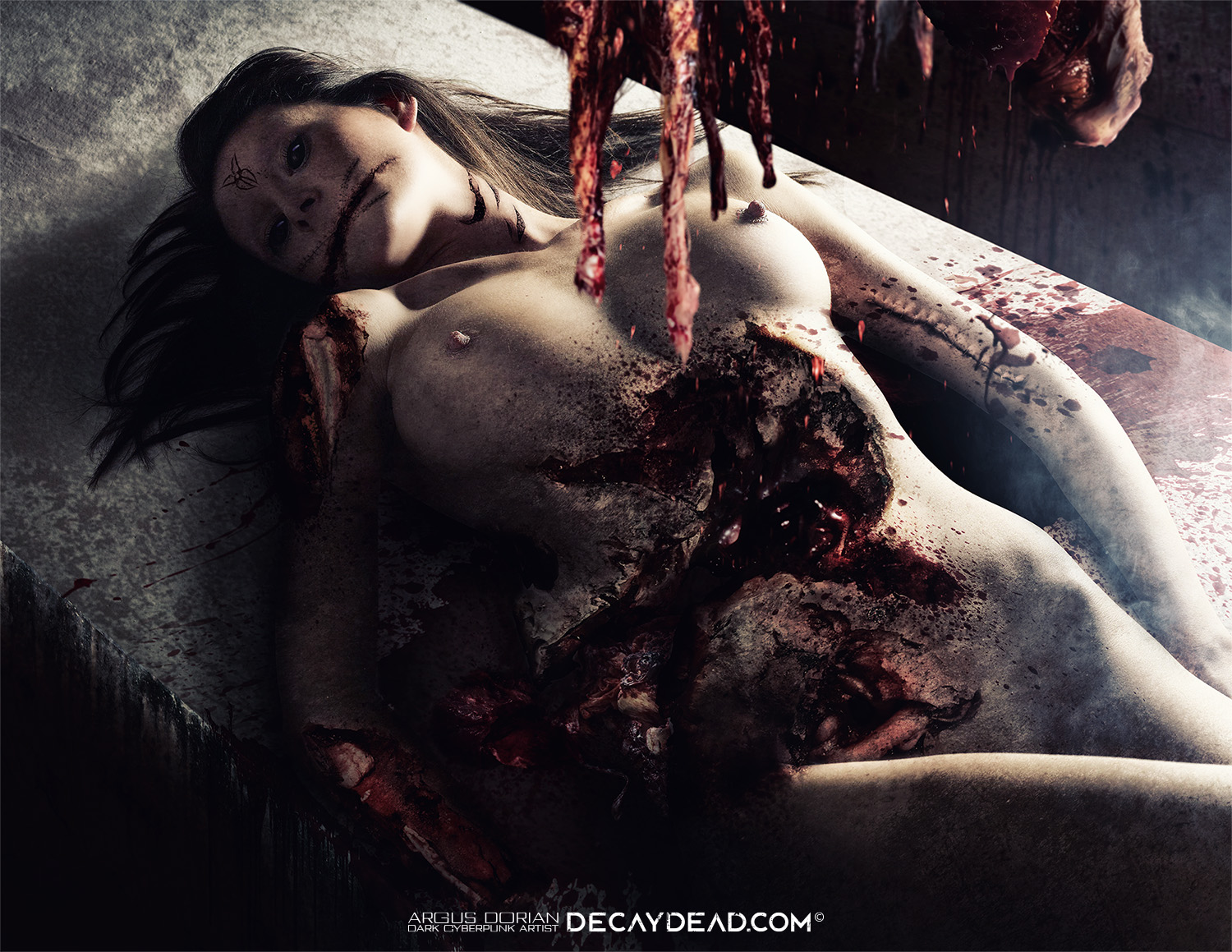 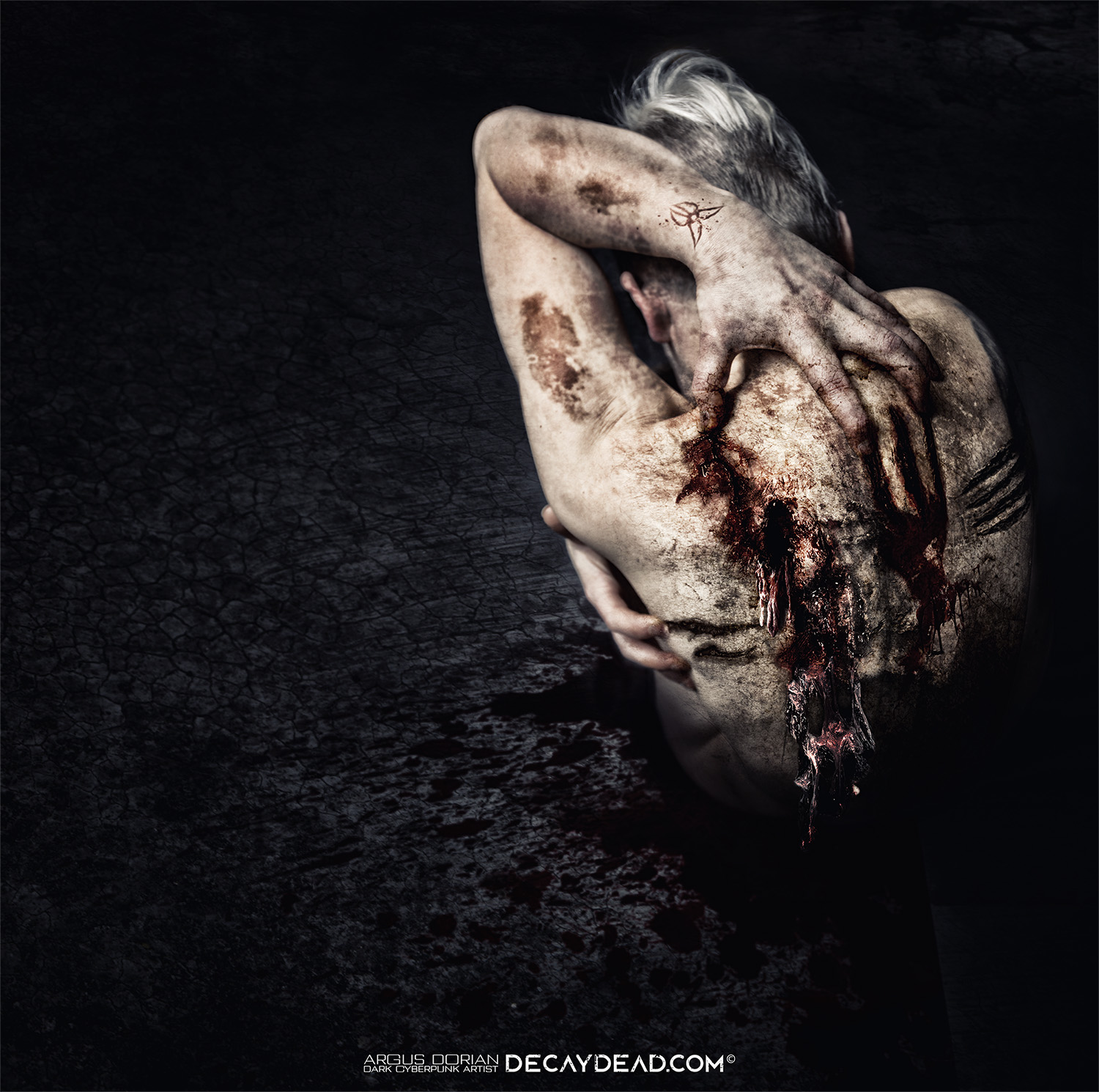 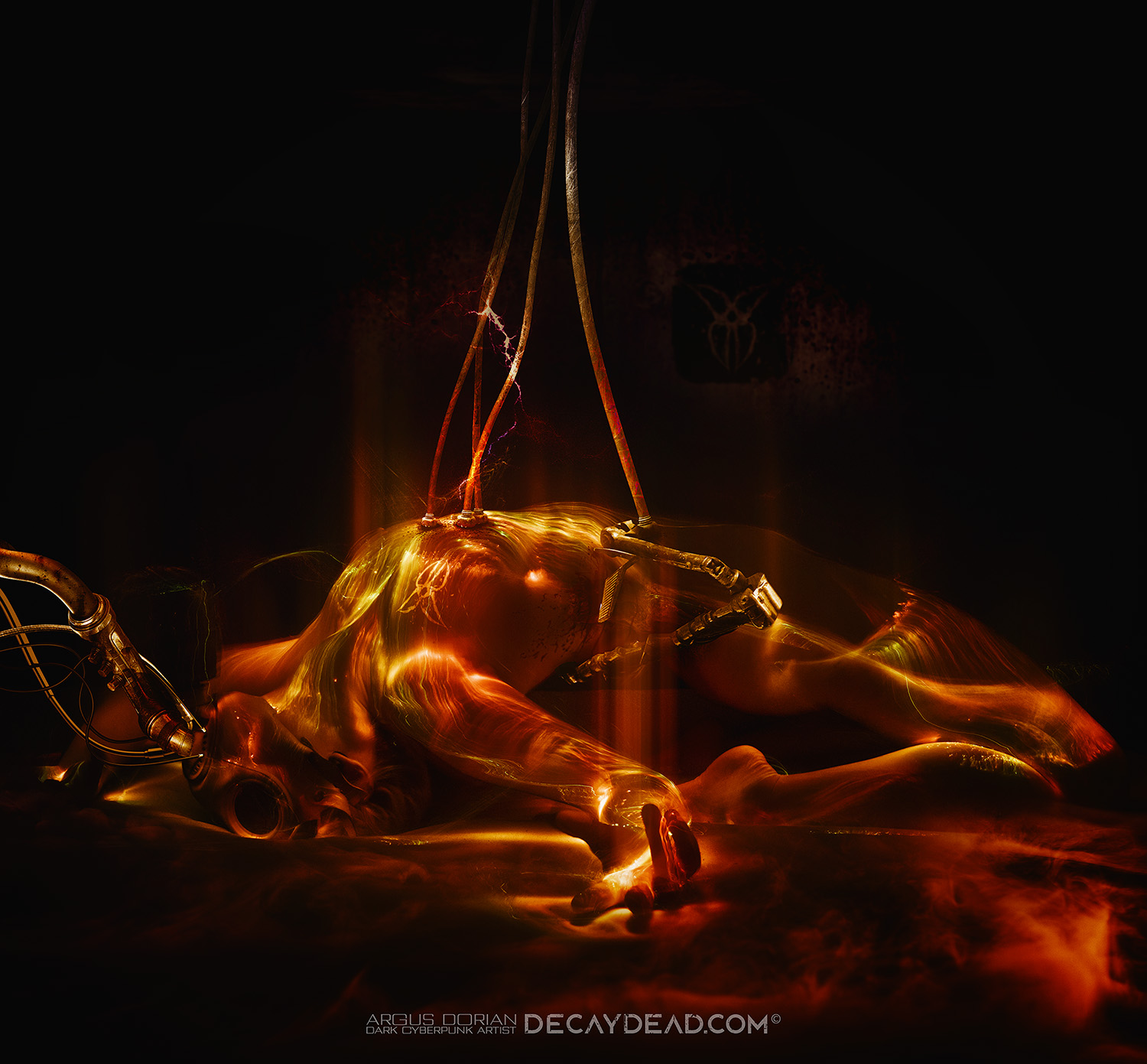 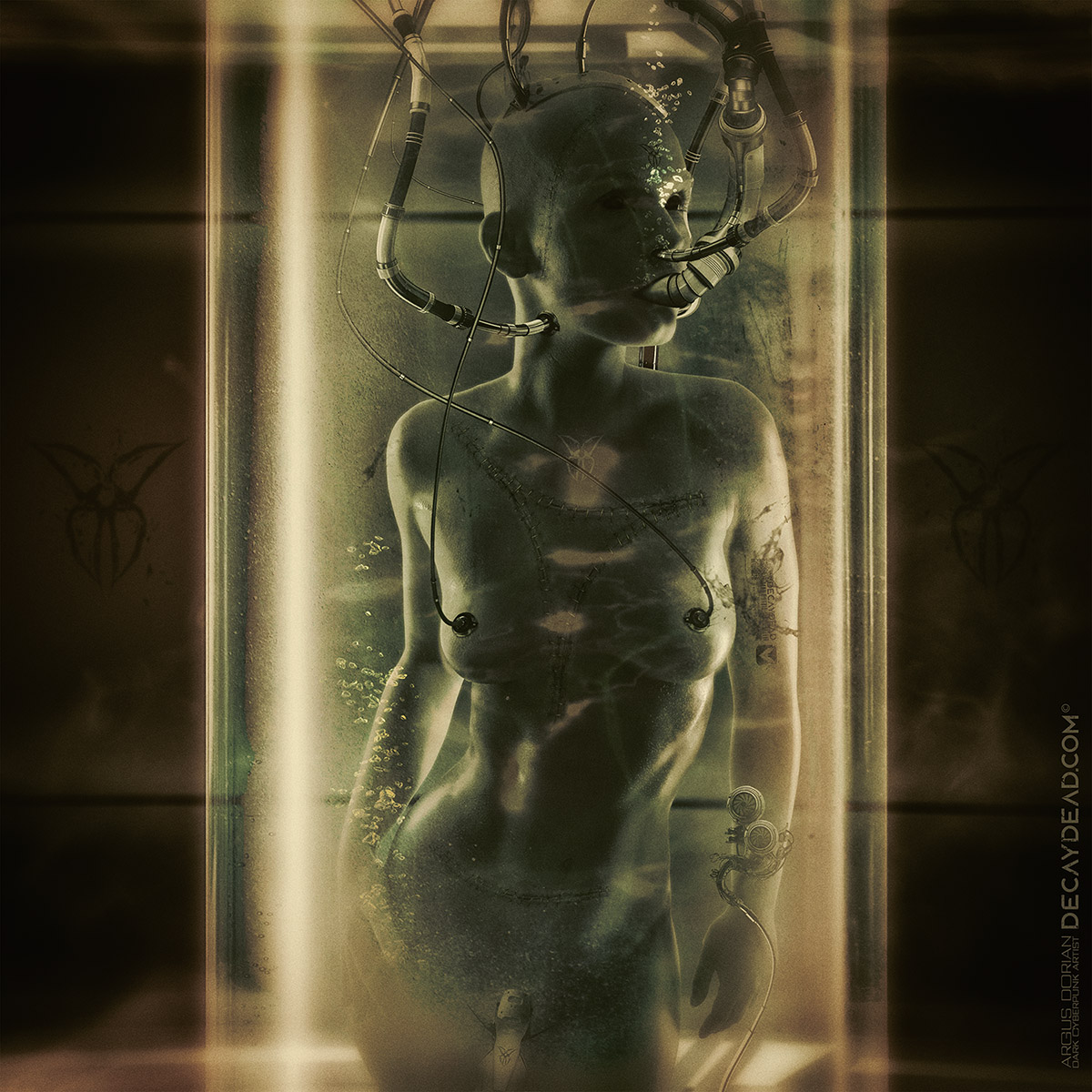 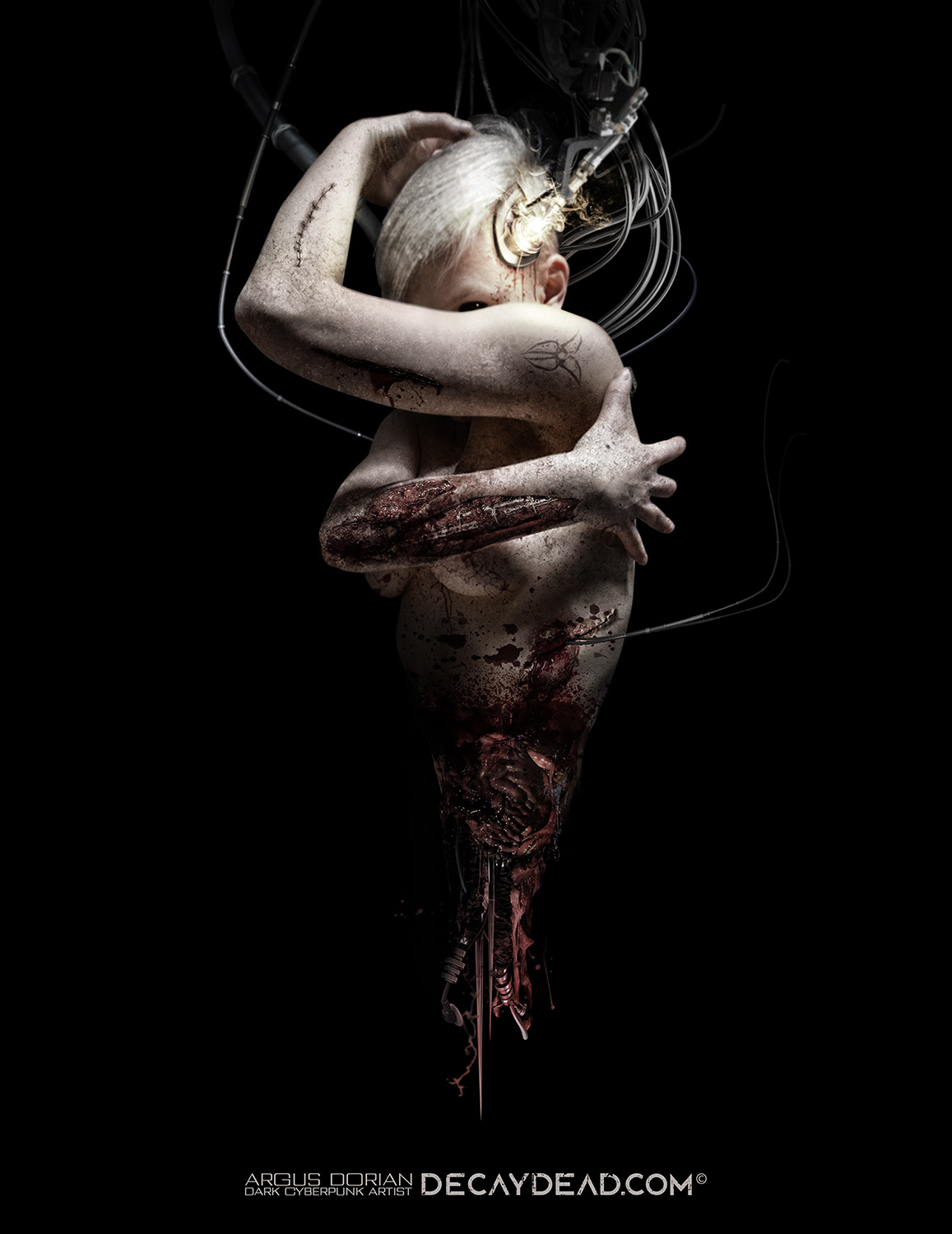 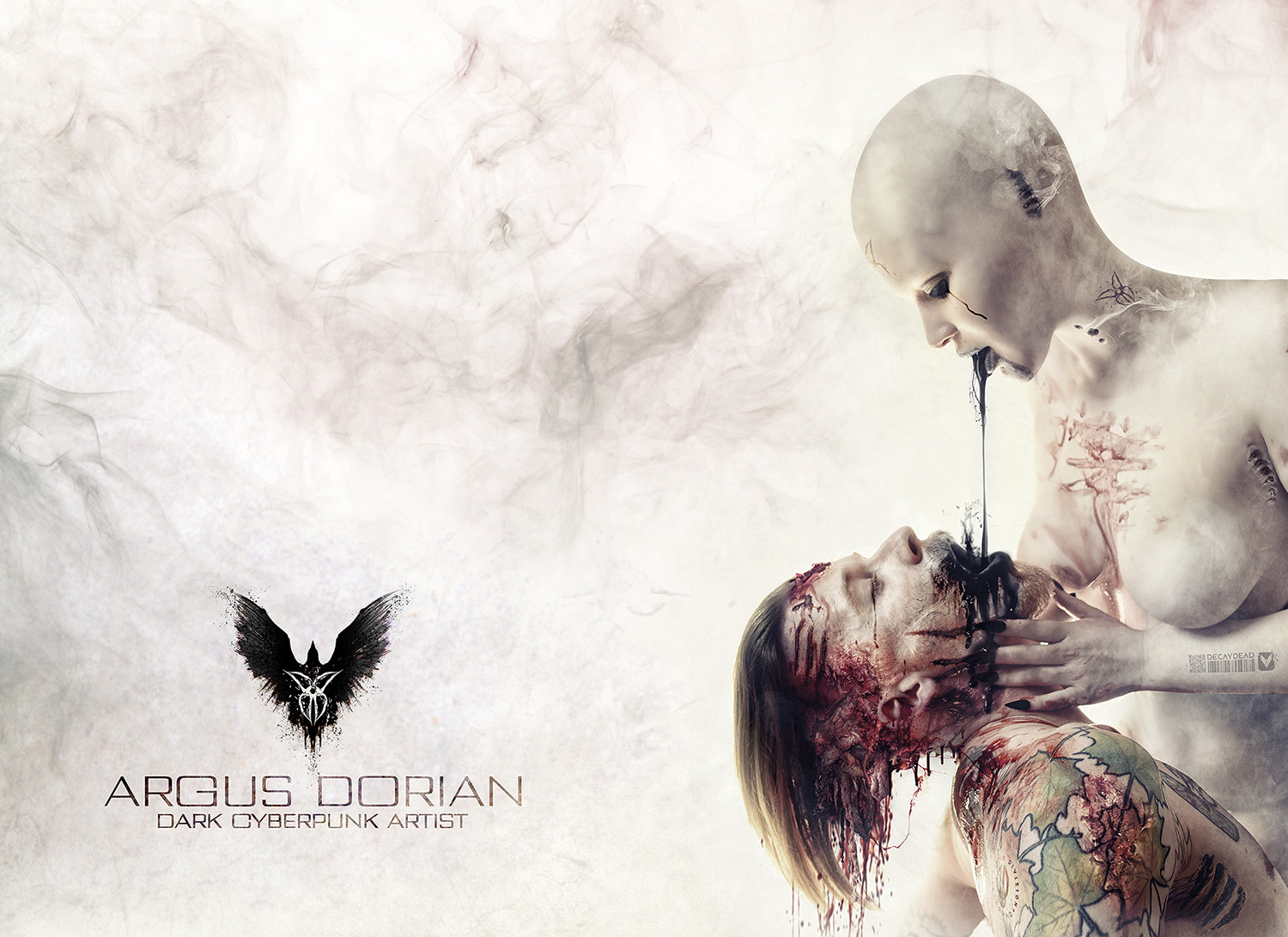 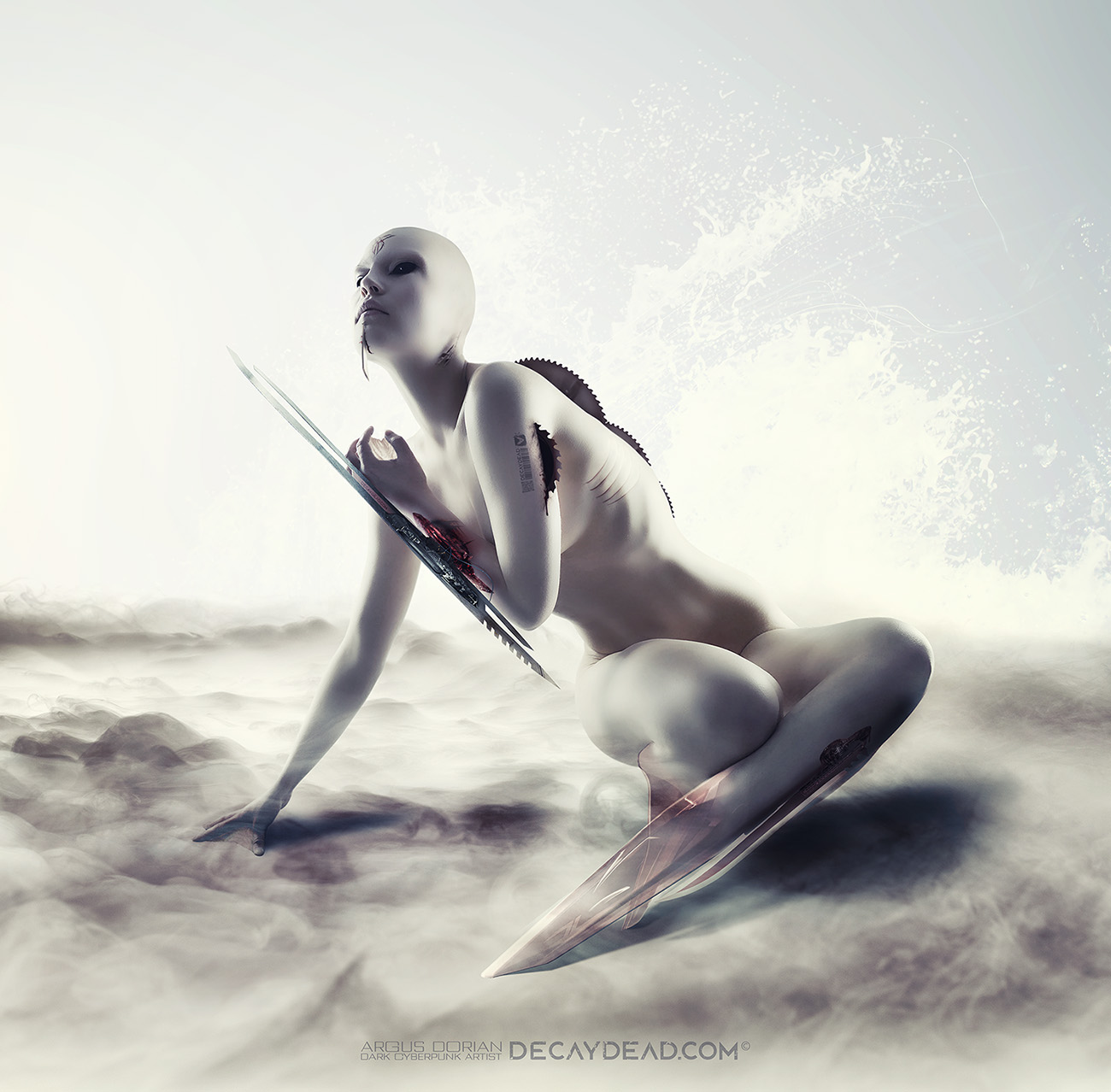 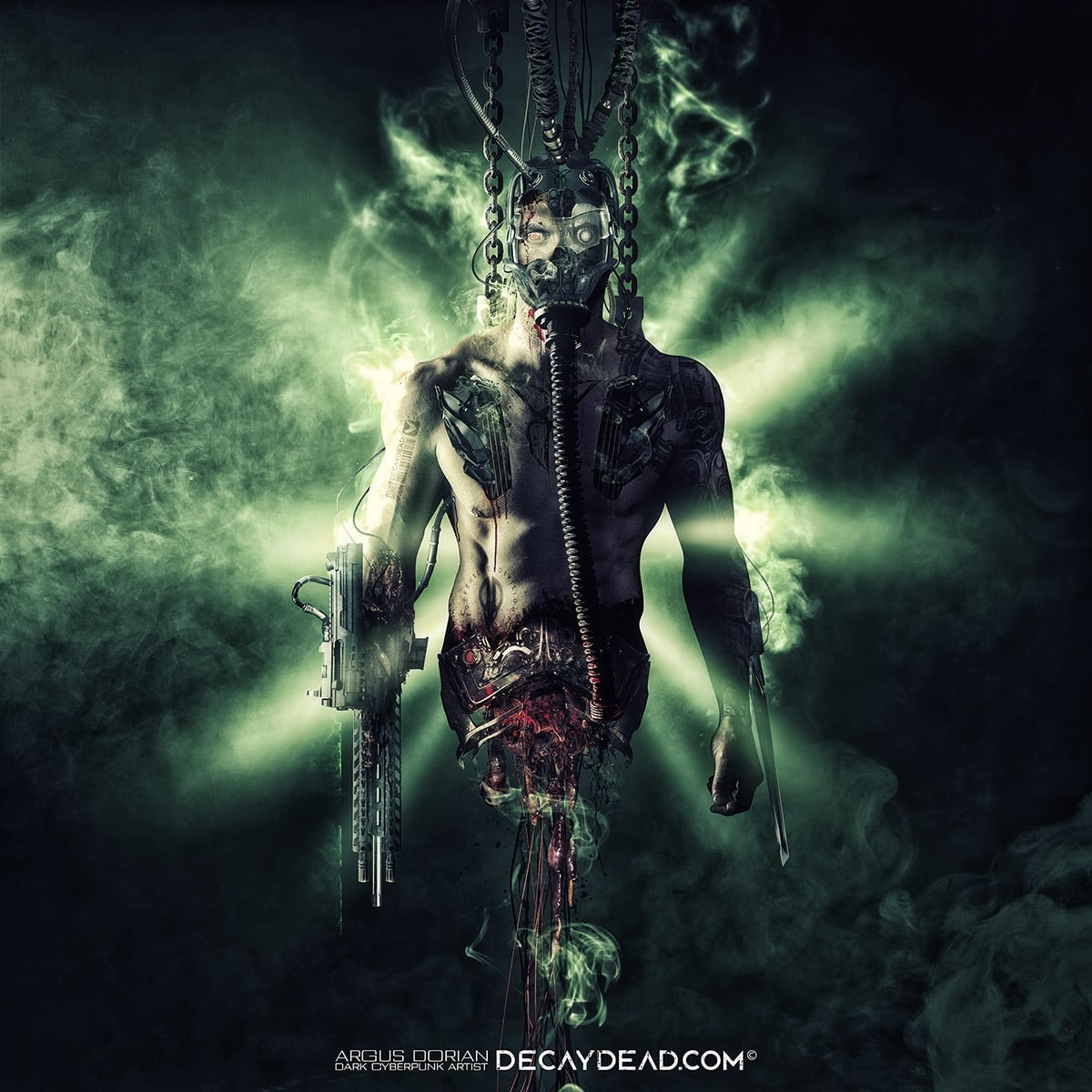 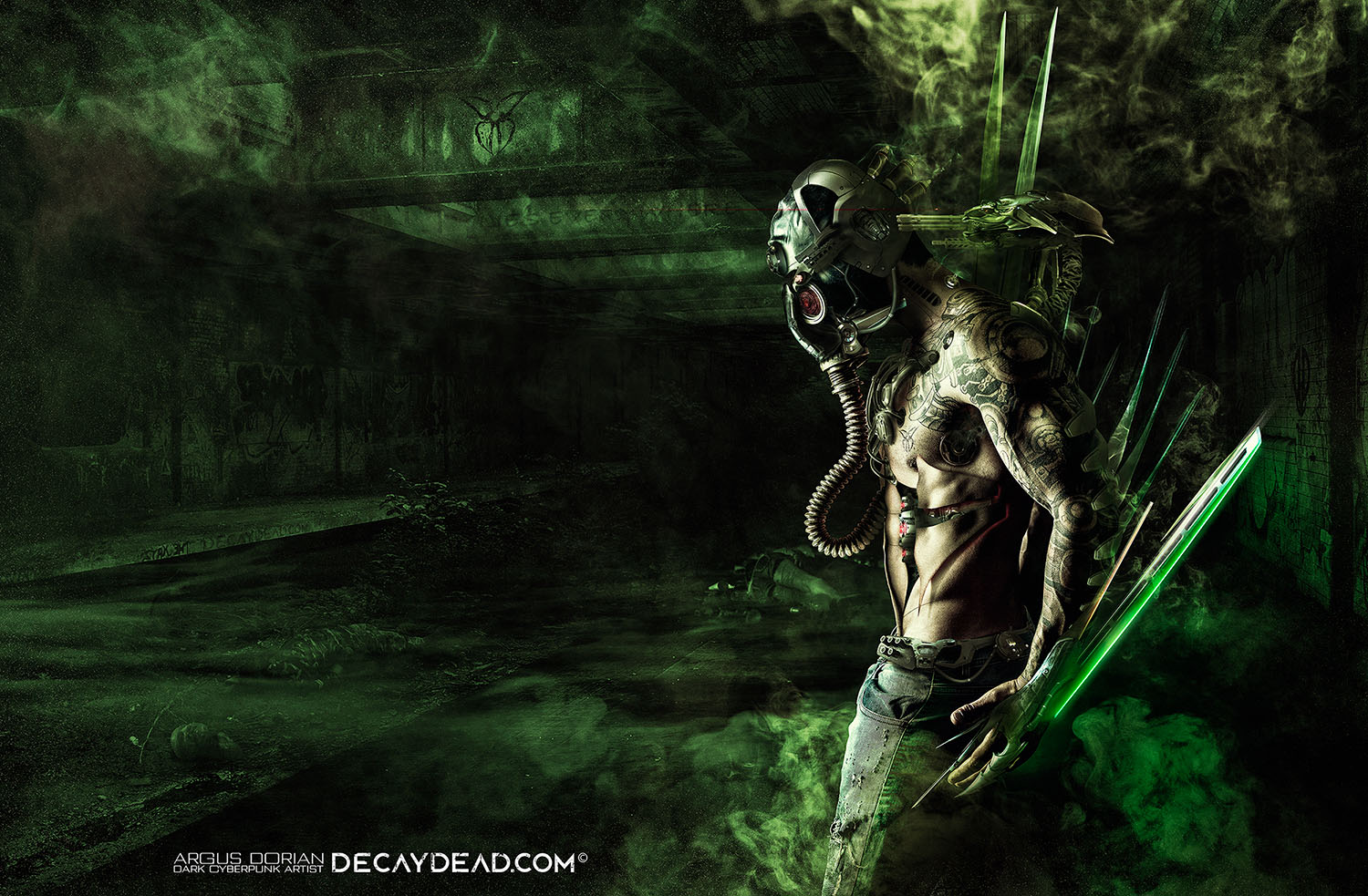 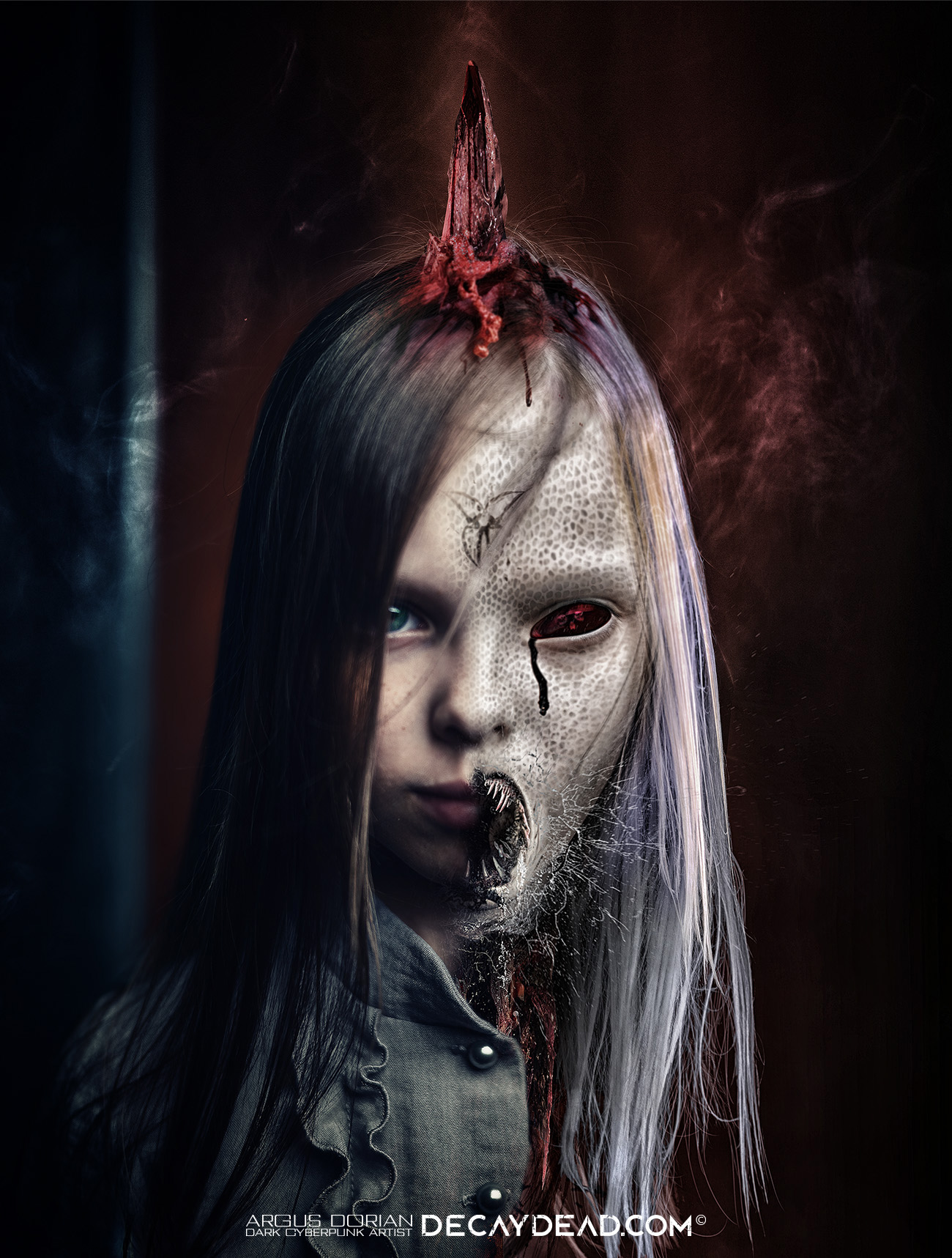 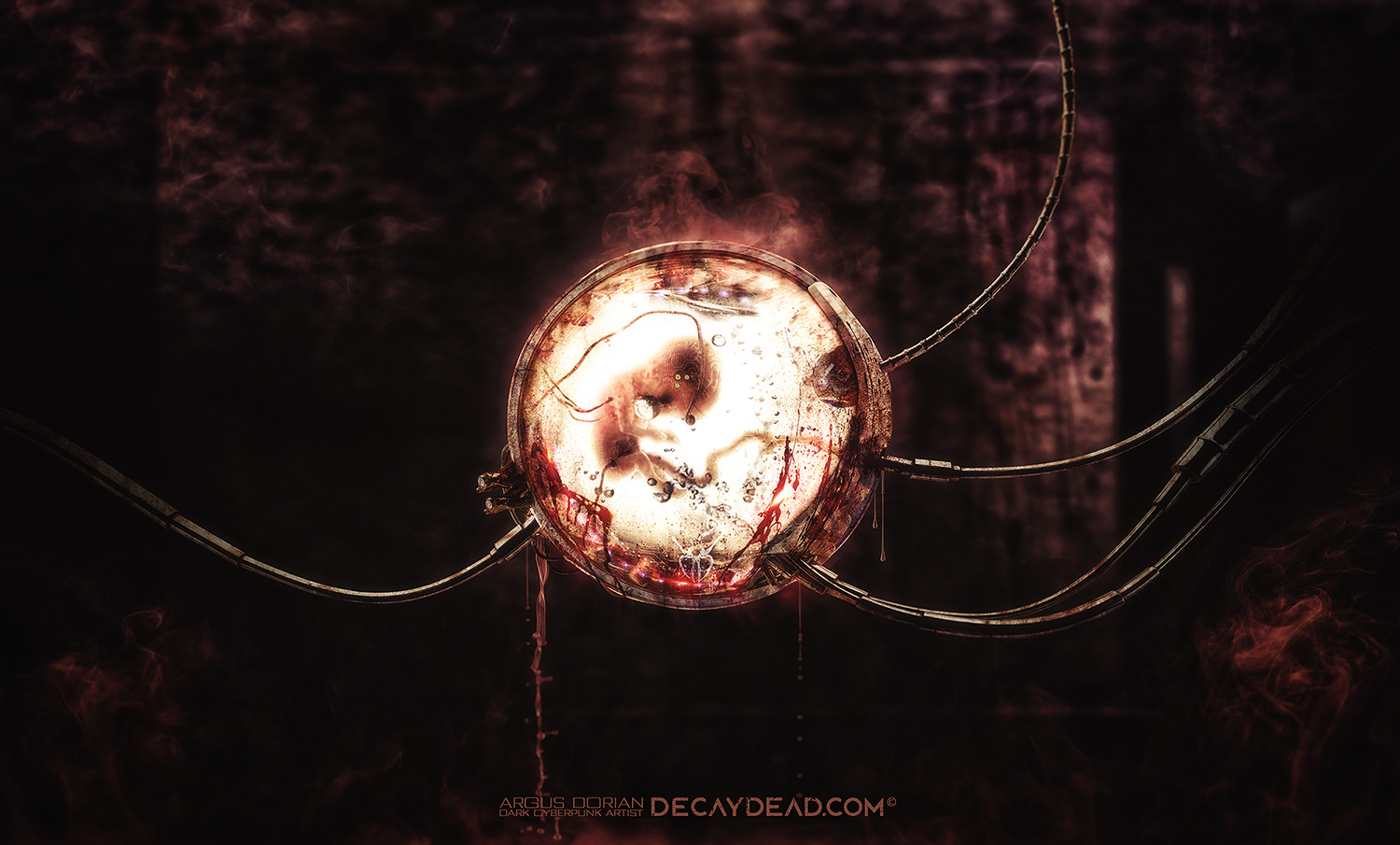 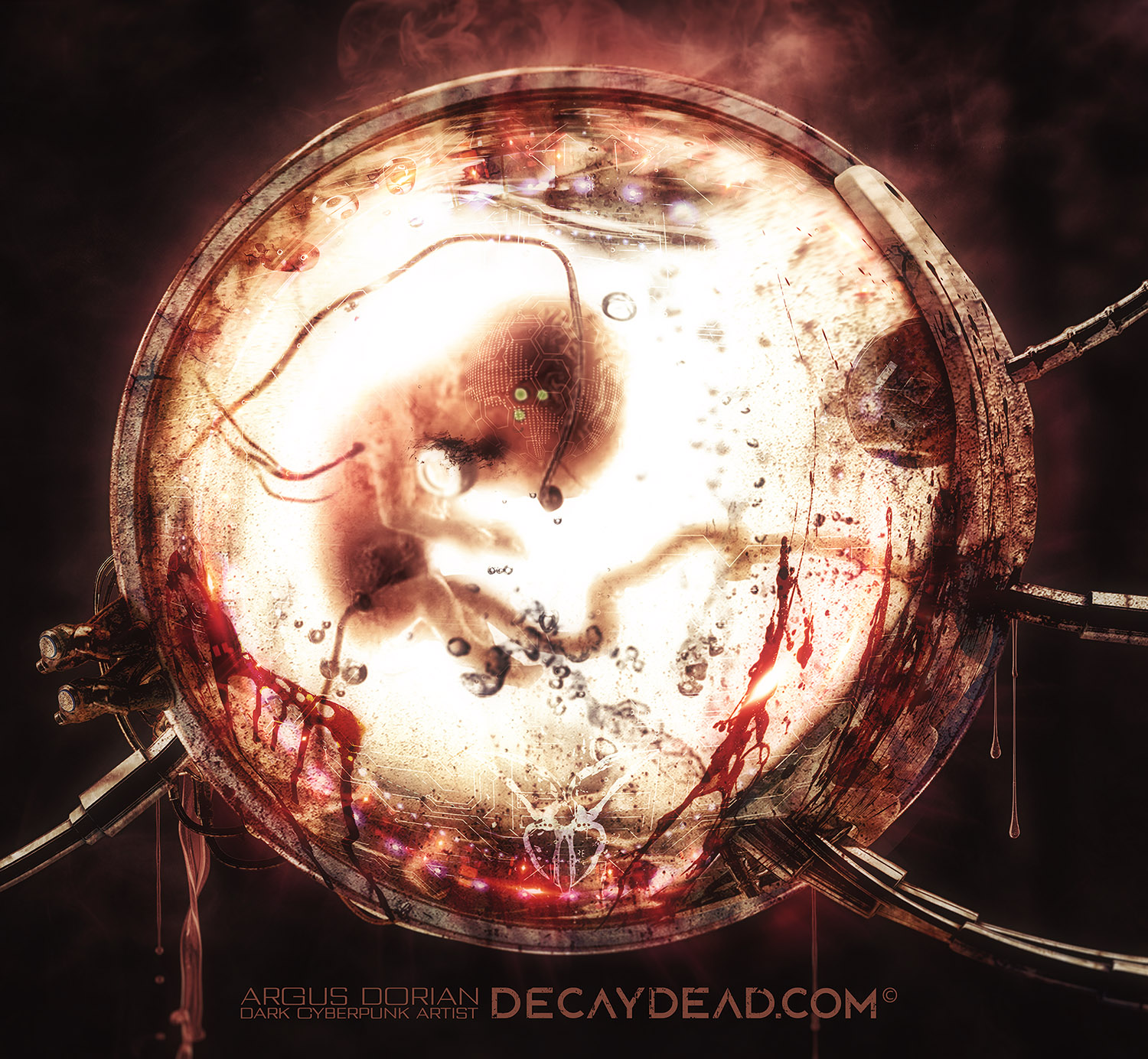 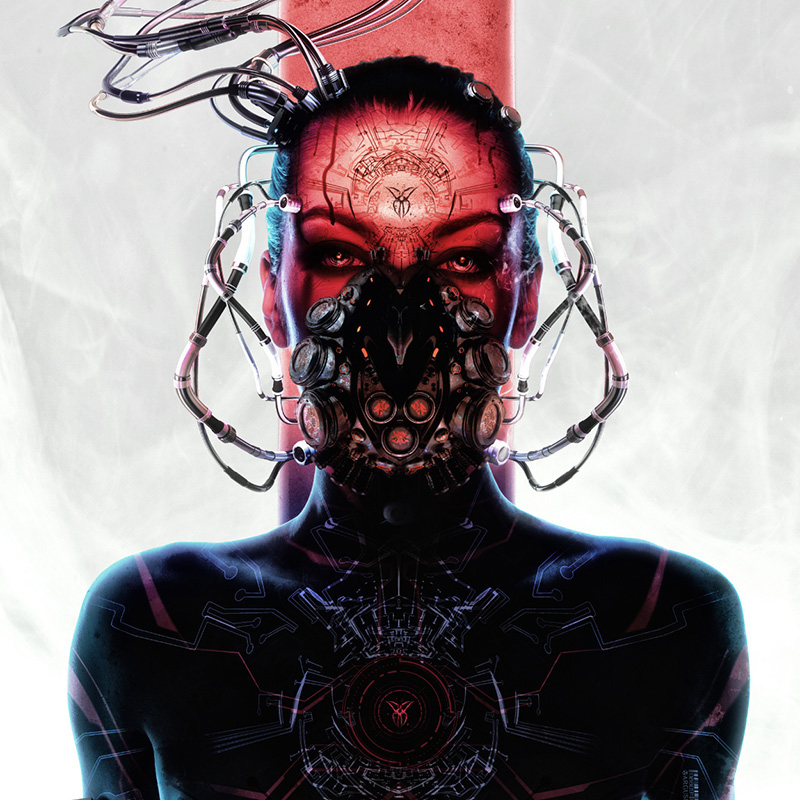 The last tree is down. The last drop is poisoned. The virus is spreading.

Dead bodies wrapped in bags are gathered by the Scavengers who came to collect the deceased dead or alive. The separation from the families may hurt but we now experience a whole other lever of pain in the facilities.

The Director is experimenting on human bodies in the most disturbing and brutal ways to find the cure.

I wonder what she will find if anything. Oh! Can you imagine what would happen if we mix our DNA with the virus’s? rather… Unsettling. 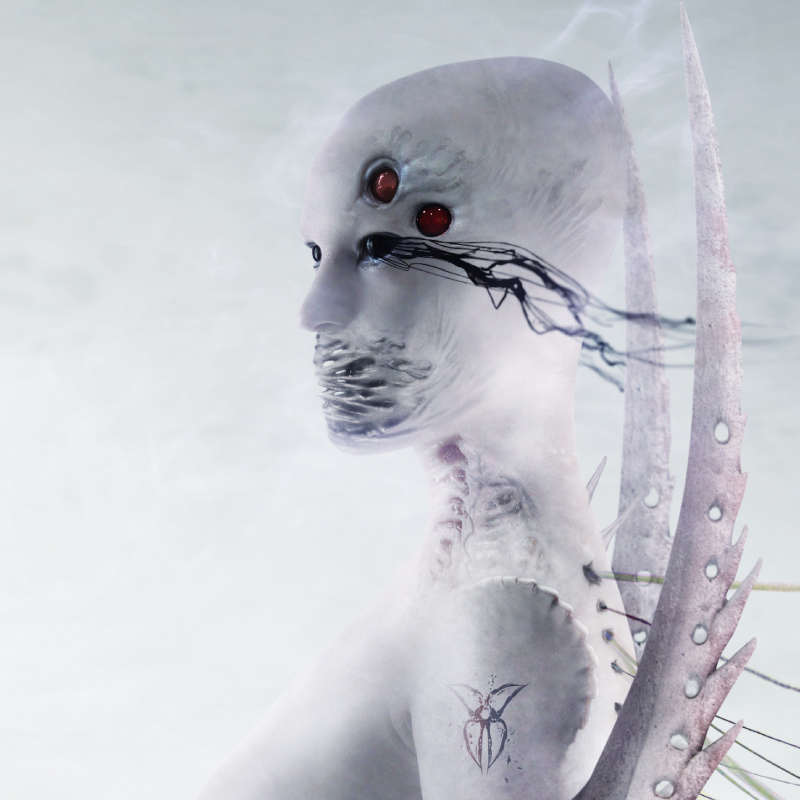 and the saga continues

The virus targets our brain making humans lose their mind.

Hunters in the name of the Sufferers. The elite created the Assassins to decimate hunters. It took some time for the human-weapons to realise who is to blame so they turned against their creators.

Humans are now outnumbered and in danger from every direction. The assassins are in charge now practising what they’ve been learning from their creators on them.

Imagine being held captive and mistreated in the most awful ways and then finally.. you have the chance to return the favour. 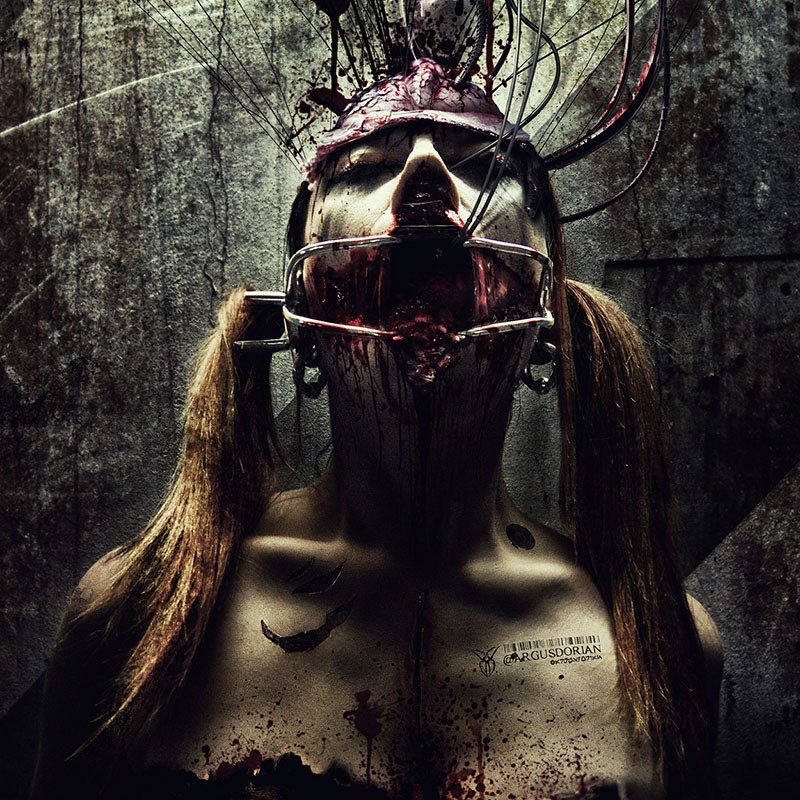 A dark new era has begun.

The gods are furious watching bioassassins hunting down and killing humans as well as assassins. It is funny when you think about the fact that it was the assassins who created them. History repeats itself, at last.

What happens when the gods decide to take part in this war? Revna is now awake gathering eve and raven among others to join her against her enemies. It is time for her to get her revenge. ..or so she thought.

Besides, it is all accepted in matters of love and war. Maybe gods are not so different from us after all.

Follow me and let me show you what the shadows can teach. Stand by me and you will see the unseen.

Follow me and let me show you what the shadows can teach. Stand by me and you will see the unseen. 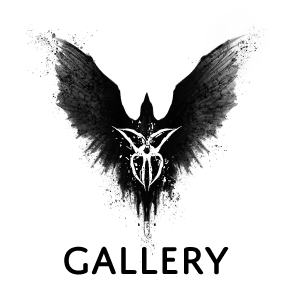 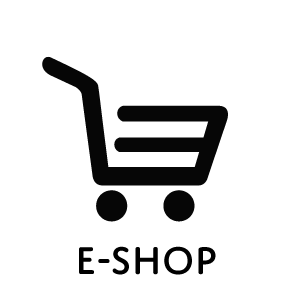